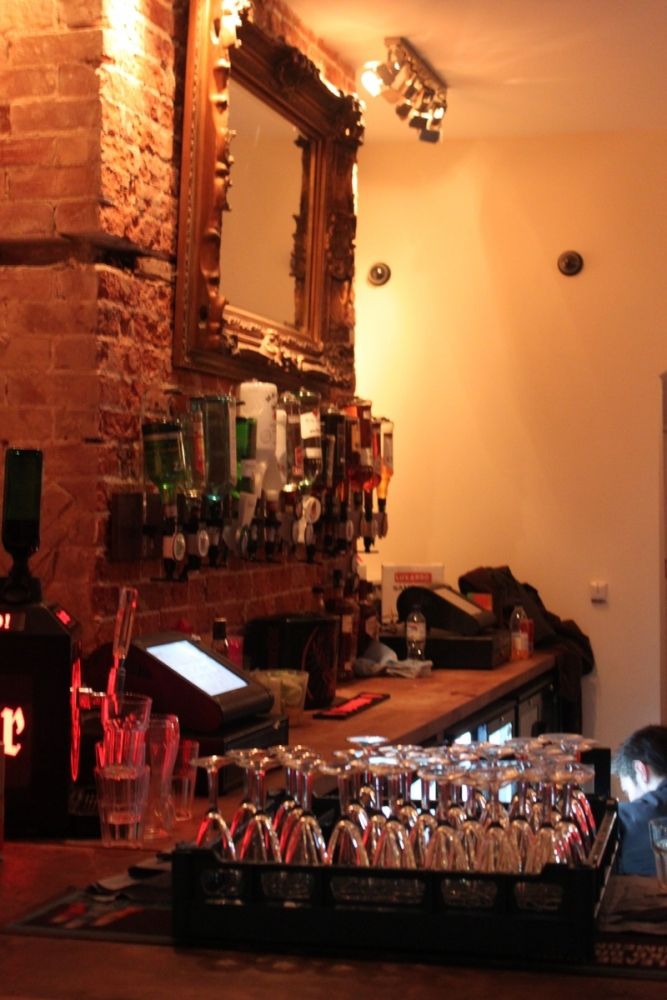 One of the IOW's hottest live music venues, Coburgs is the place to go to catch big name bands and DJs, tribute bands and comedy acts. Dance the night away at one of the island's most popular night clubs.

Coburgs is located very close to the Ryde Pier ferry terminal, which connects with Portsmouth on the mainland. With a 400-capacity, the venue is great for gigs or for a big night of partying on the island. If you really want to treat yourself - you could even splash out on the private VIP champagne lounge.

The venue itself is a grade two listed building that dates back to the 1800s, and is steeped in history from the Victorian era. The building's former life was as the Royal Kent Hotel, a place in which Queen Victoria is said to have often visited. In fact, the venue gets its name 'Coburgs' from her majesty's second, and largely unknown, name: Saxe-Coburg-Gotha.

All of our providers offer 24/7 support

Create & Share your own Guide to Isle of Wight with friends and family!

Add your recommended places to visit by browsing the website and pressing the icon.

We Are Part of the My Guide Network!