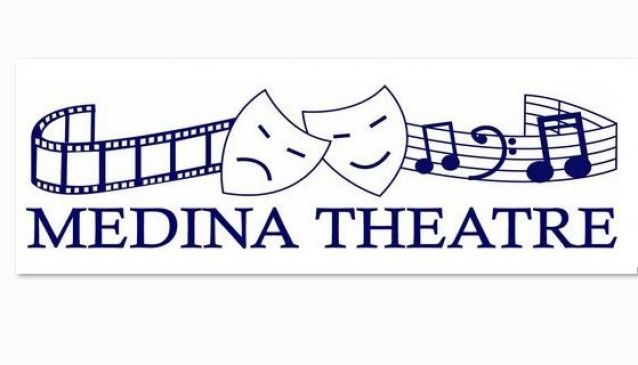 For a real local experience, the Medina Theatre is a community-based venue that hosts a whole range of entertainment and shows. The theatre boasts the reputation of being the only open-plan style theatre on the Isle-Of-Wight. Performances here range from plays to ballets to concerts - both local and national. Seating up to 450 people, the theatre strives to cater to all tastes.

The venue also has a big film reputation and operates two film seasons a year. Visitors are invited to come along for a much more quaint film experience than those provided by the usual multiplex venues. Showing both old time classics and Hollywood blockbusters, films are shown once a week, with each season lasting approximately 12 weeks running.

Please see below for both theatre and film listings.