Terrier racing was charming, the tractor rides were thrilling, and the Ghost Walks were chilling!

The Isle of Wight Sweetcorn Fayre has been a great success this weekend, from 29th – 30th September 2012. This annual Isle of Wight event held at Arreton Old Village near Newport, is now in its sixth year, raising funds for the island’s Earl Mountbatten Hospice.

At just £2.50 to enter the Sweetcorn Fayre and under 12’s admitted for free, it’s a great value day out for the whole family. The sun was shining again this year and it was great to see Arreton Barns buzzing with lots of happy visitors, checking out the various activities, stalls and displays. 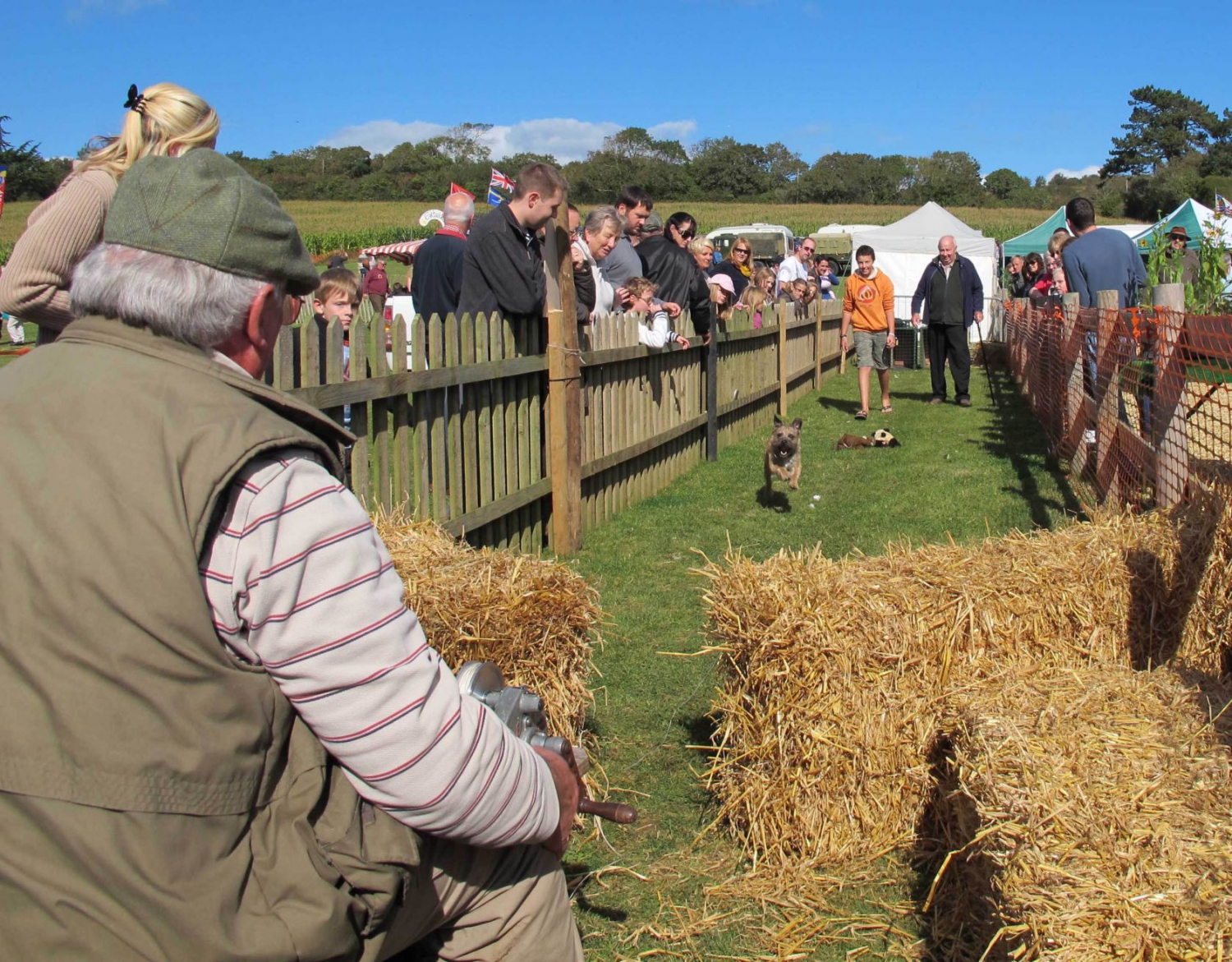 Farmer Jack’s burgers and sausages were in great demand on the BBQ, along with the corn on the cob of course!  This year, the giant sweetcorn fritter was even bigger than last year and lots of people were making the most of exploring the amazing ‘Maize Maze’ before the end of the season. The terrier racing was charming, the tractor rides were thrilling, and the Ghost Walks were chilling! Not forgetting of course the Beer Festival at the Dairyman’s Daughter, the local craftsman at work showing their raw talent, along with the shops at Arreton Old Village who were sparkling even more than usual on this unique day! 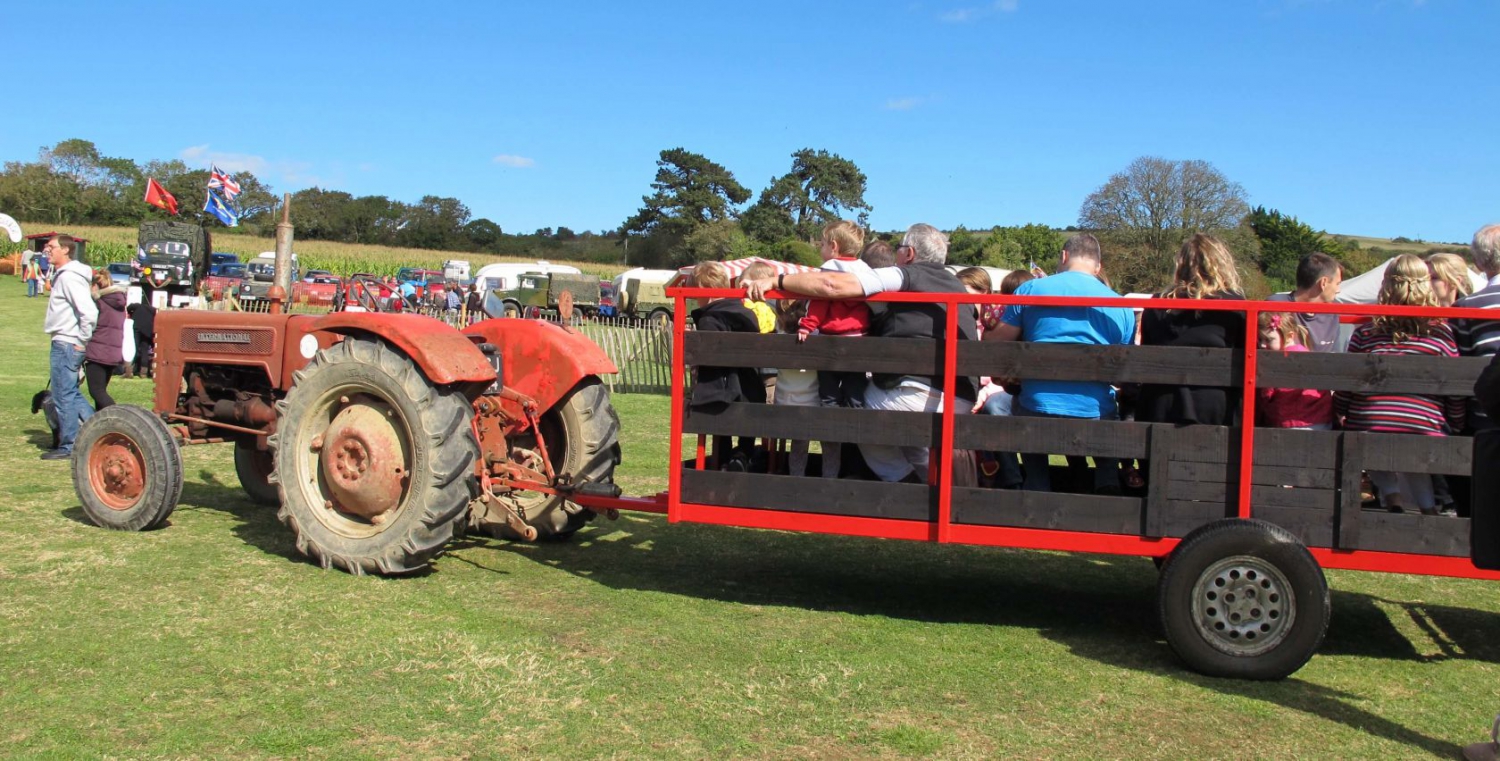 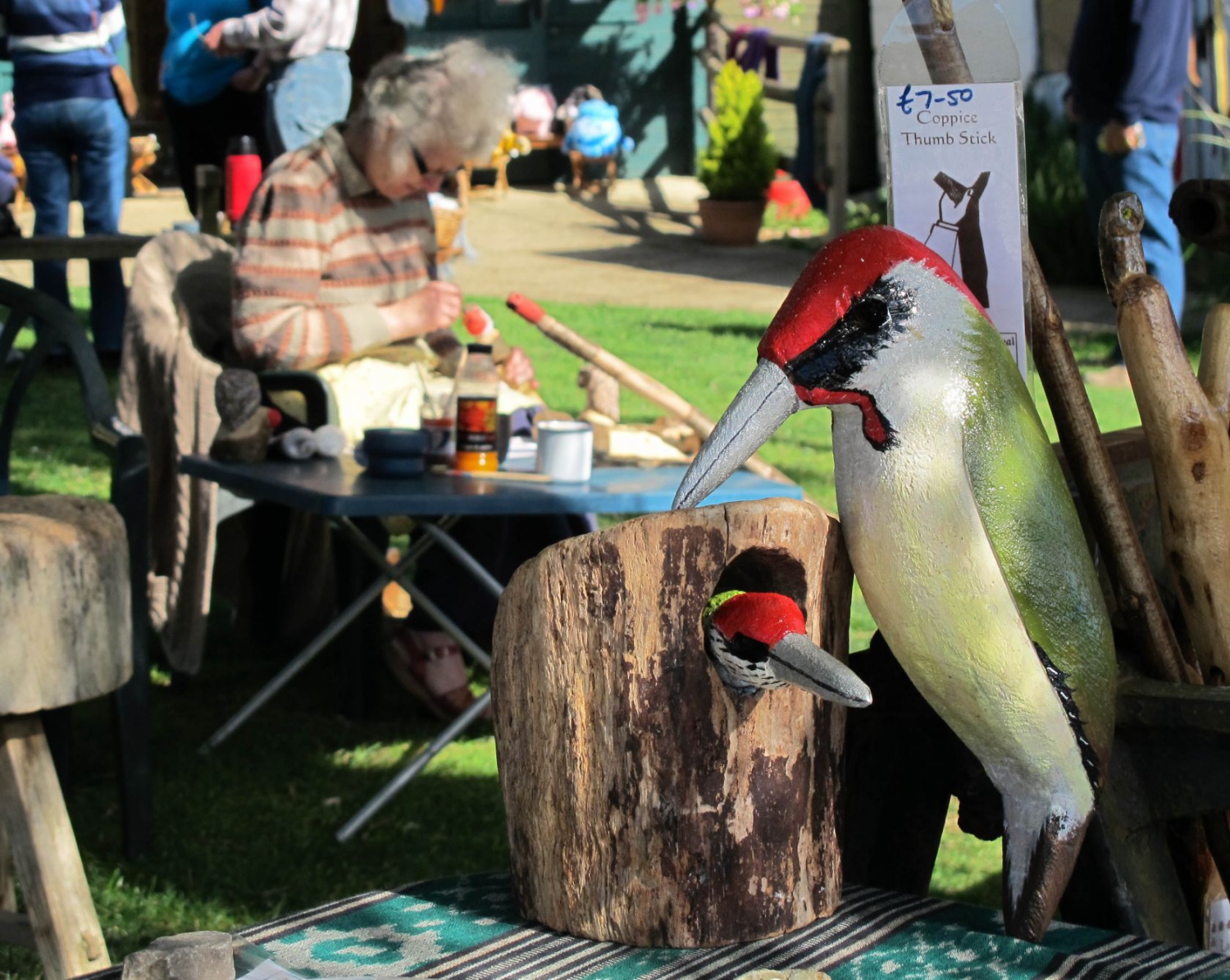